Las Pintas is an immersive audiovisual performance that embarks the audience on a journey through various generative universes. Each of these universes has a particular character: some are chaotic, others contemplative, some stable, others evolving. Each universe is composed of a particle mesh and is ruled by laws that determine the behavior of these particles. These laws can be stochastic, fixed, or follow natural phenomena (fluids mechanics, mass-spring systems, physic models). The performance itself includes live spatialized music and 360 degrees visuals.

Here are some early artworks generated for Las Pintas : 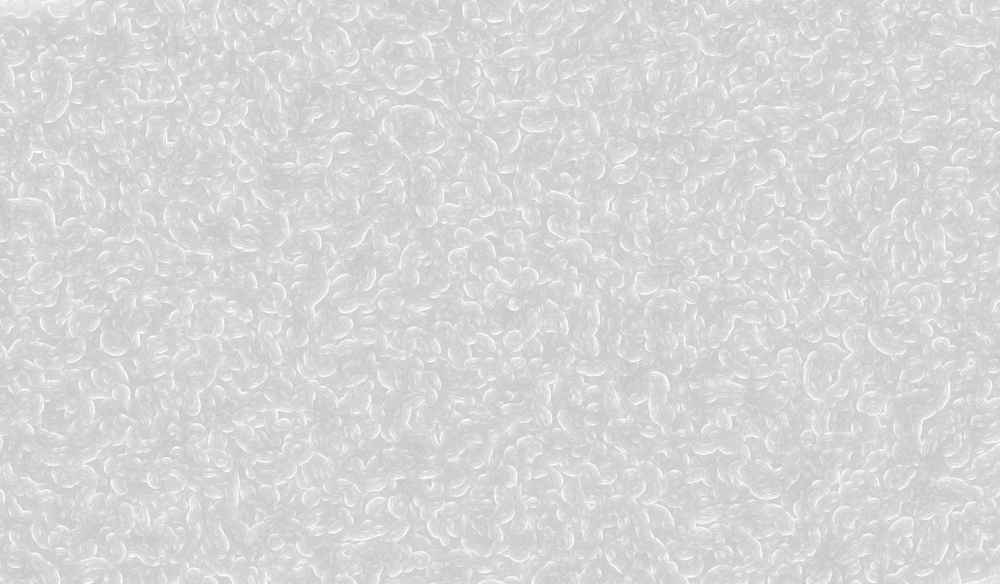 This project is part of an ongoing residency at IRCAM and Société des Arts Technologiques (Montréal). The first live performances are scheduled for October '19.

In collaboration with IRCAM's RepMus team, we address several technical and scientific topics: the study of the relation between spatialized audio and immersive media (ambisonics VS fulldome and other formats), complex parameter mapping for real-time audiovisual generation systems, and the integration of versatile controllers (SenselMorph, 9 DOF sensors...). We are also developing new tools for audio and video performance in Openframeworks and AntesCollider (SuperCollider server Controlled by the Antescofo language).

We will use this website to keep you posted about the developments of Las Pintas and share some video demos.